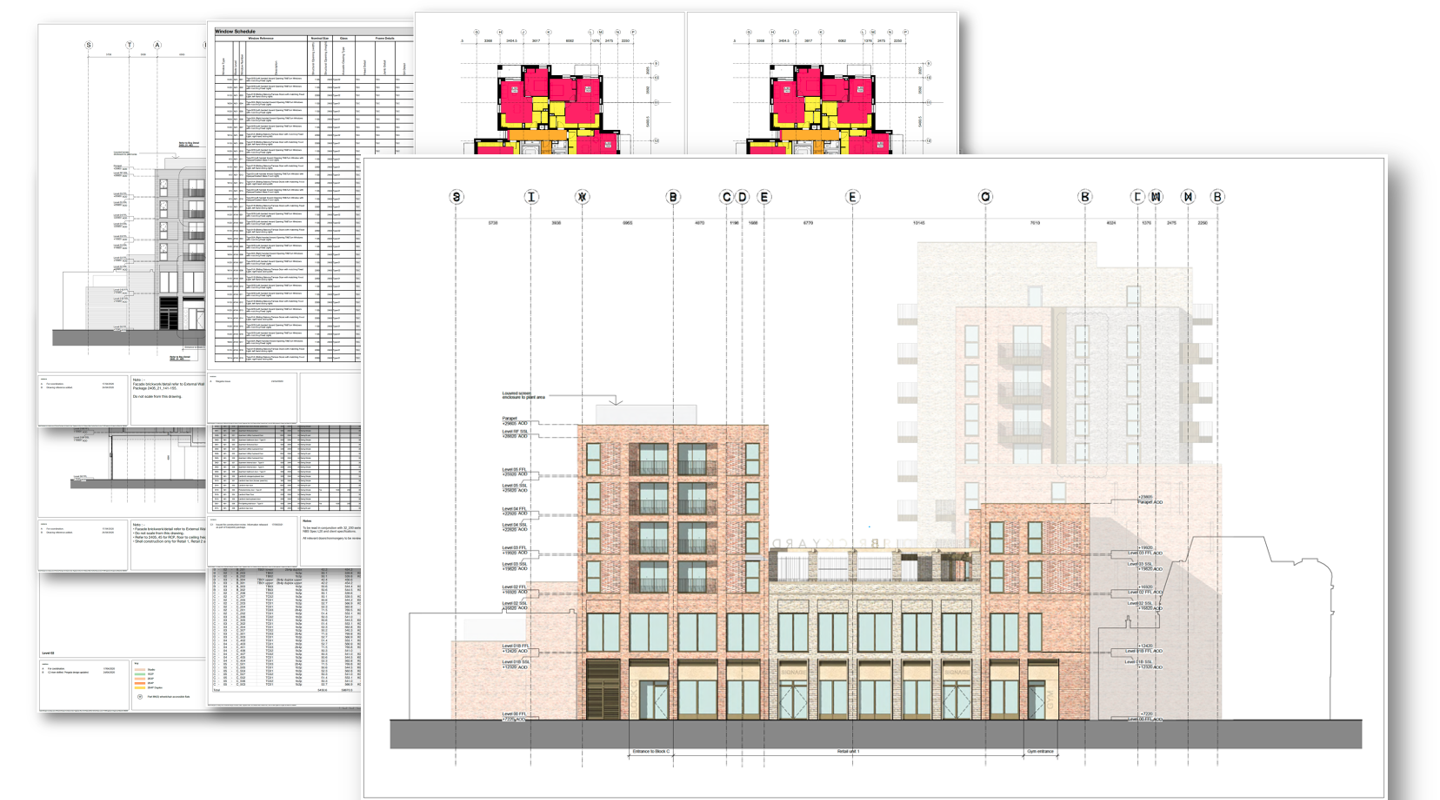 On a bright summer day, you’re working on a public project that’s required to be delivered with a building information modeling (BIM) framework. You’re not surprised; you know that BIM is full of advantages in a multifaceted design process, and you’ve done the work to optimize your own BIM process to confirm this fact.

END_OF_DOCUMENT_TOKEN_TO_BE_REPLACED 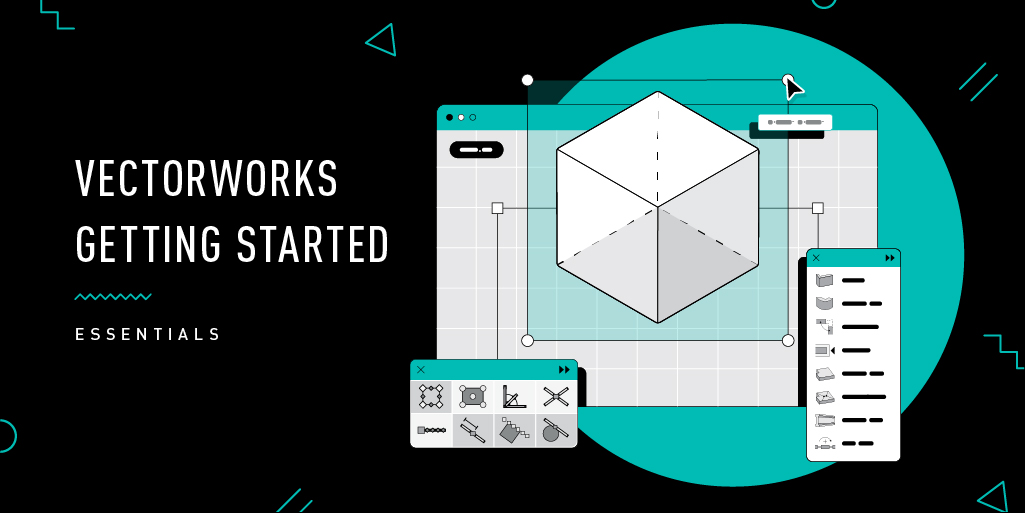 Precision is key, whether it be for building, landscape, or entertainment projects.

END_OF_DOCUMENT_TOKEN_TO_BE_REPLACED

7 Questions to Answer When Exchanging DWG Files with Consultants 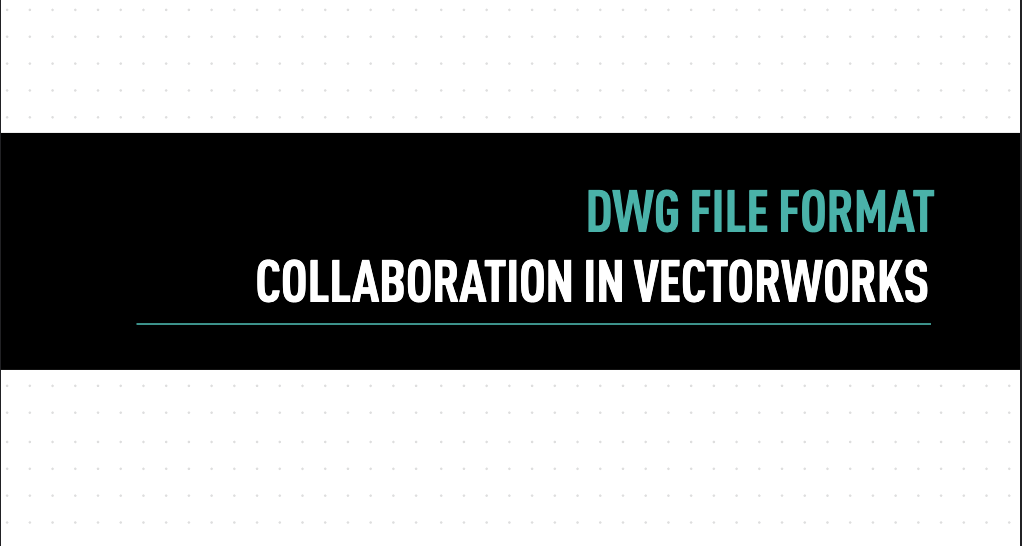 DWG files are necessary to be able to work with whether you work in architecture, landscape architecture/design, or entertainment design. This file format is an industry standard that most AEC software supports, and Vectorworks is no exception.

END_OF_DOCUMENT_TOKEN_TO_BE_REPLACED 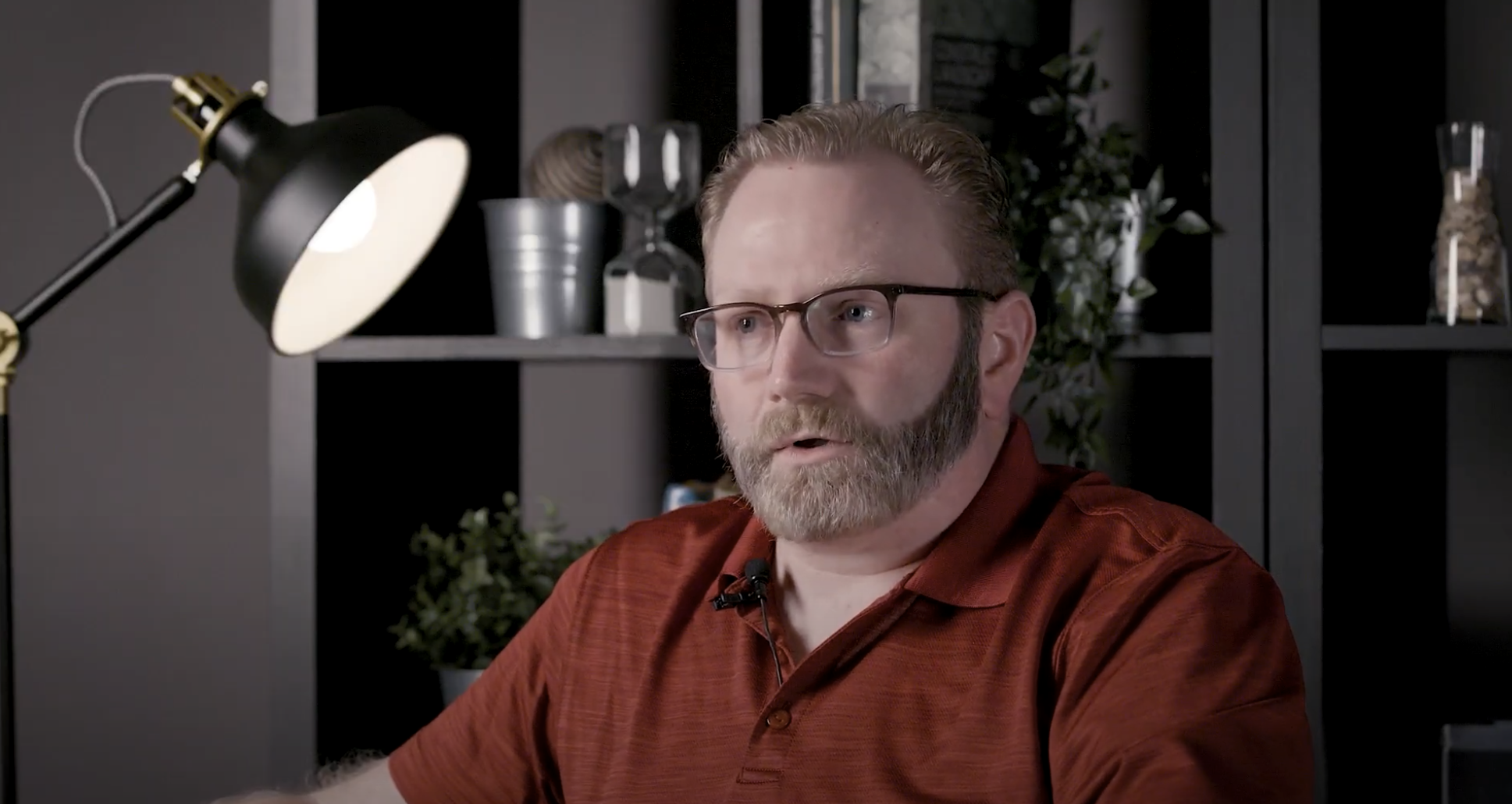 As our landscape architects note, there are six big reasons why the industry is evolving towards incorporating building information modeling (BIM) into their project workflows:

END_OF_DOCUMENT_TOKEN_TO_BE_REPLACED

Using Vectorworks to Support My Journey in the Entertainment Industry 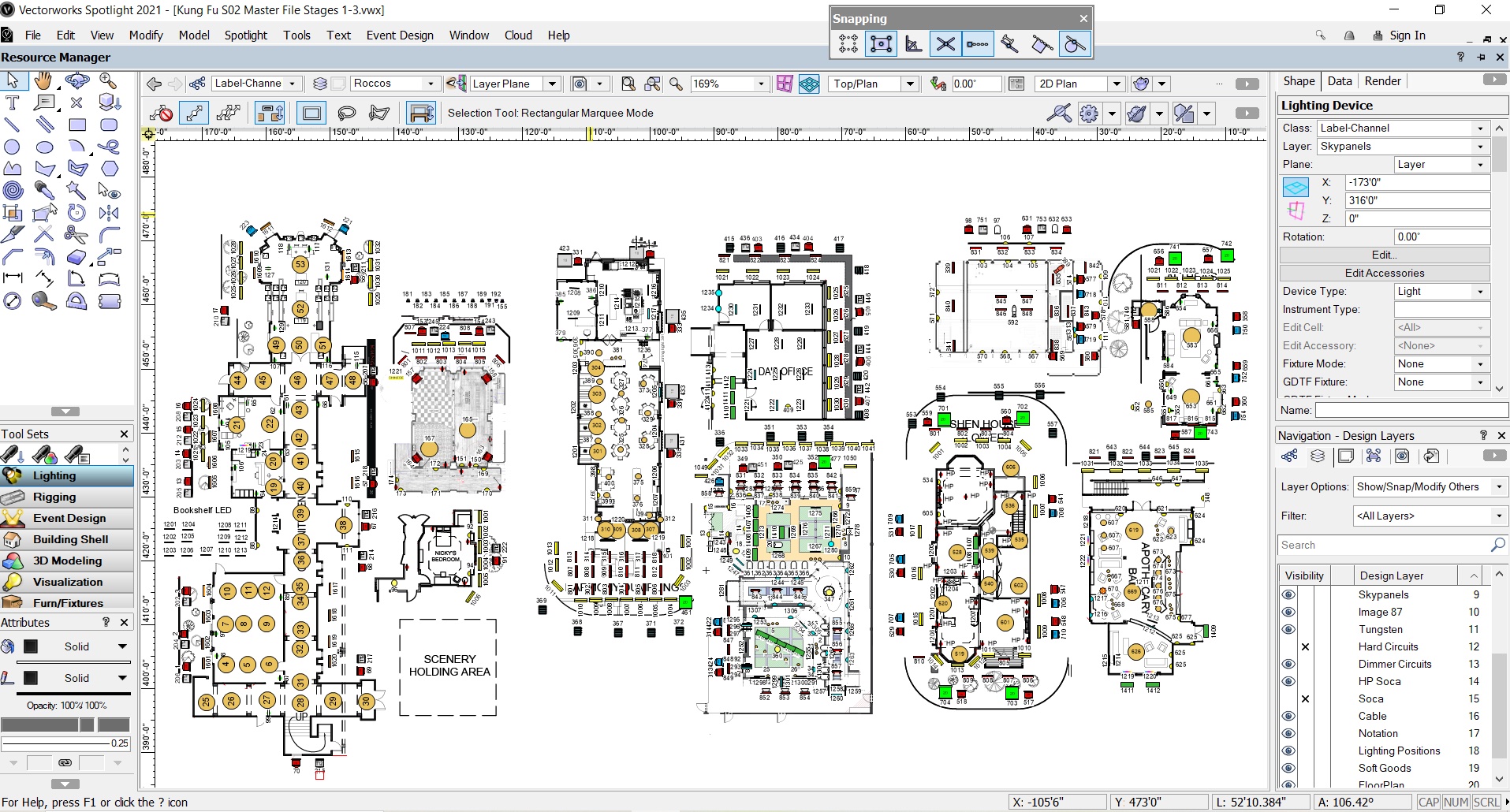 This blog was written by Andrew Chu, a young professional in the entertainment industry.

Chu first started working in the entertainment industry in 2015 when he was 17. In two years, he has worked in almost every theatre venue in Vancouver BC. After graduating from theatre school in 2017, he has since worked as a console programmer on several popular TV series such as The CW’s Arrow, Kung Fu, Disney’s The Mighty Ducks, Netflix’s Snowpiercer, and ABC’s Big Sky.